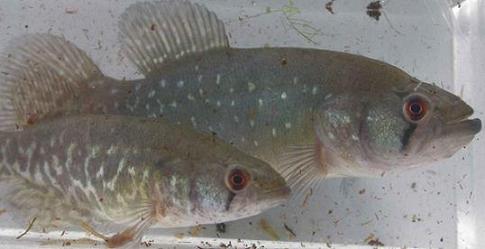 The grass is always greener on the other side

It's in our own interest that our main impact should be intellectual and not ecological. Let's try to "green" our own research and spread what we know: greenkillies.org. In France, there is a collective effort to green research called labos1point5.

Adaptation is a concept that predates evolutionary biology. I try to adapt concepts from Adaptive Dynamics to a changing world and make them useable in a wider sense.

Many predictions made by evolutionary dynamical models should be tested in a comparative context, comparing different populations and species. The toolbox for such comparative analysis is still much in development (which is fun). Since 1998 next to the kitchen and since 2006 pretty seriously, I have established a lab system for comparative analysis, Austrolebias South-American annual killifish species. They're great! They're small (most of them)! They're fast! They're slow! They are many!

Random behaviour can be advantageous

Most of modern population genetics and genomics assumes that canalization is adaptive. Ecologists don't believe that: they are familiar with the advantage of bet-hedging strategies in stochastic environments, such as delayed germination. Taking a random and sloppy decision can be advantageous in the long run, if you don't know what the future will bring.

Why do some genes have major effects?

Genetic variation can cause phenotypic polymorphism. Sex determination genes are probably the most commonly known example of major genes causing phenotypic polymorphism - the sexes - but polygenic variation can produce the same outcome. When is one mechanism more probable than another?
Several factors contribute to the extent to which a locus can cause phenotypic varation: disruptive selection, curvature of genotype-phenotype maps, control of developmental pathways, developmental noise, etc. I try to understand their interplay in order to make predictions.The issue is the topic of a project funded by a NWO-veni grant.

Beatiful tools are a pleasure to use

I can start drooling when thinking of a useful partial derivative, or a handy microdrill. Ruperto Urzua once taught me how to turn an old file into a very good woodengraving tool. That's what I call job satisfaction!